The youth rugby season typically starts up in early December. In January, youth sides start playing games until the end of February. Sometimes we will play post season tournaments in March. The season is compact with many round robin games. 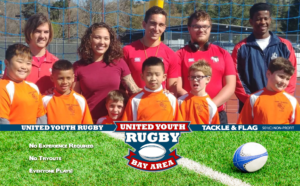 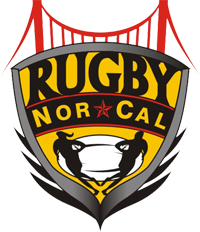